It’s time to tap into the confines of your memory by thinking about one of the universe’s lesser-known heroes: Quasar! Hasbro is adding the character to its lineup of marvel legends figures and this particular version is available exclusively at Entertainment Earth.

(Please note that this article contains affiliate links. Your purchase will support LaughingPlace by paying us a small commission, but will not affect your pricing or user experience. Thank you.)

Donning a pair of Quantum Bands, Wendell Vaughn transforms into Quasar, Protector of the Universe! This quality 6-inch Legends Series features multiple points of articulation and is a great addition to any action figure collection. 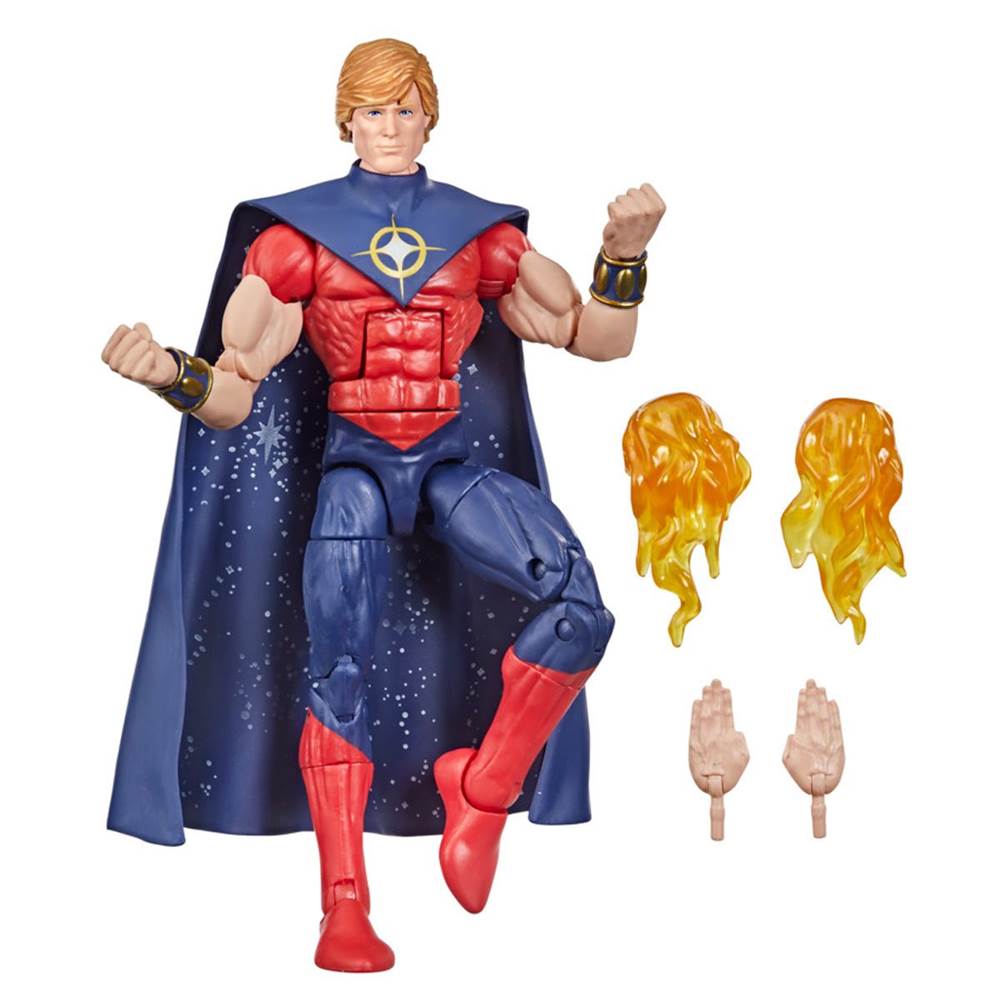 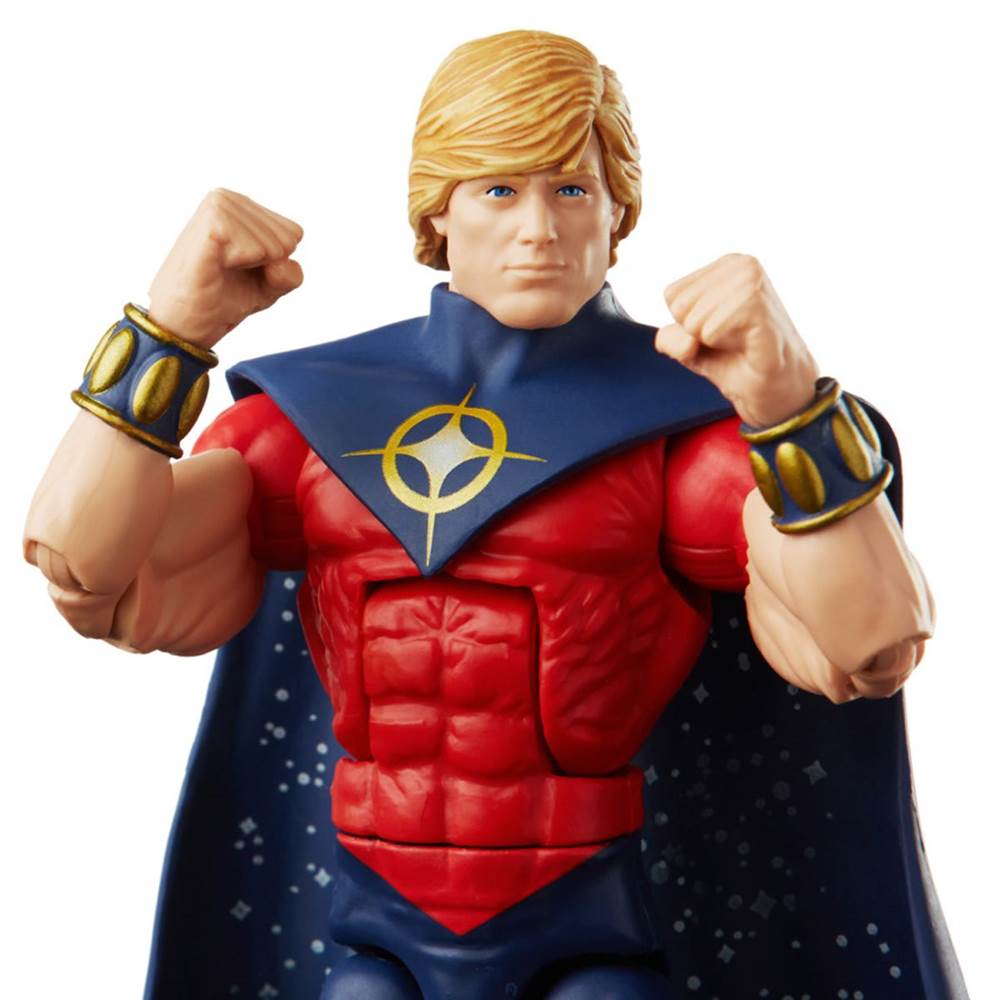